Deputy Chief of Police Robert Meyer began his career with the Kenner Police Department in 1990. After graduating from the New Orleans Police Academy, he worked undercover until being transferred to the Patrol Division in 1992

Deputy Chief Meyer graduated from the FBI National Academy Session 239 in 2009 and has attended numerous training courses throughout his career. 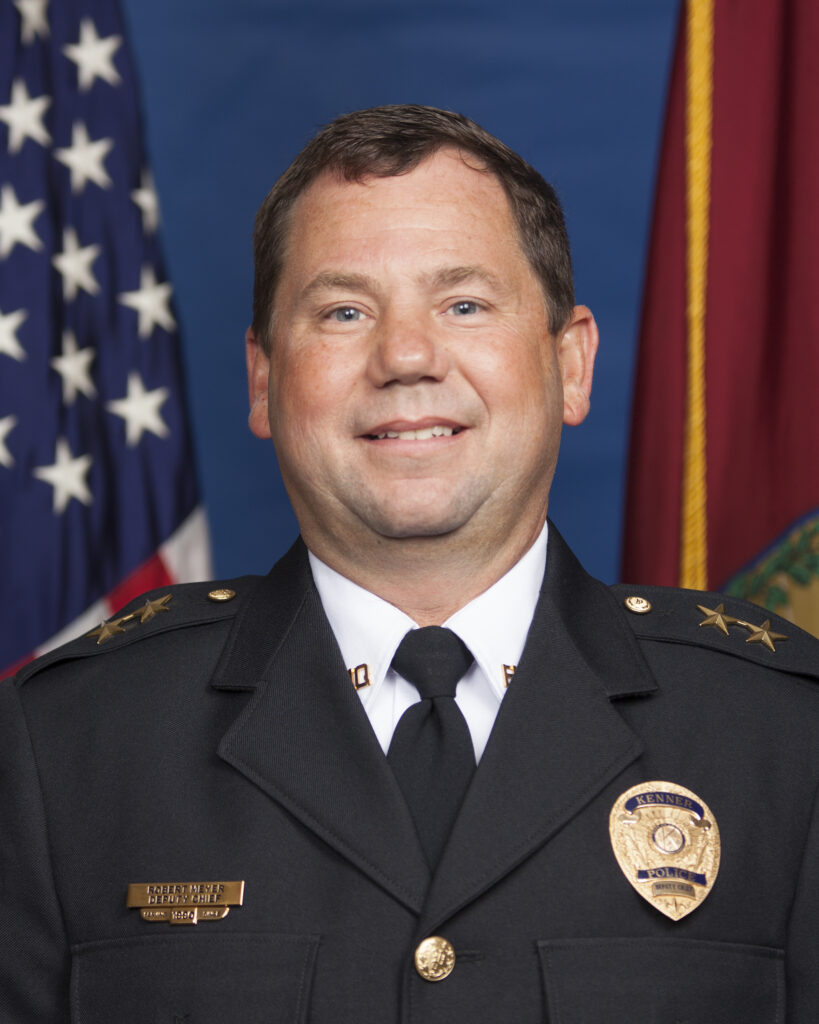 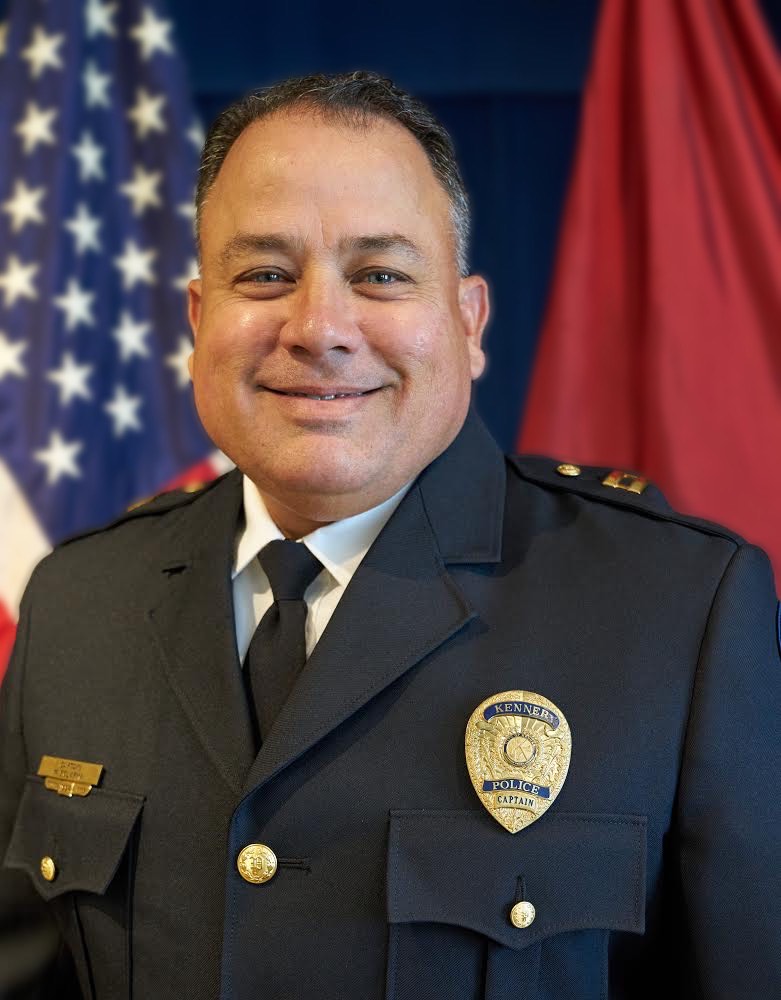 Captain William Sclafini began his career with the Kenner Police Deptartment in January 1994 as a jailer. In March of 1994 he attended the Harbor Police Academy.

Captain William Sclafini is currently assigned as the Investigative and Support Services commander.

Captain George Ansardi began his career with the Kenner Police Department in 1990. After graduating from the LSU Police Academy, he was initially assigned to the Patrol Division.

In 1992 he became a member of the Street Level Tactical Team until being transferred to the Narcotics Investigation Section in 1997, where he remained until the end of 2001.

In 2007, Sergeant Ansardi was assigned as a Patrol Sergeant where he remained until 2009 when he was selected as Commander of the Narcotics Investigation Section.

In 2014, he was promoted to the rank of Lieutenant and remained as the Commander of the Narcotics Investigation Section and was appointed as a member of the Administrative Review Board.  In 2016, he accepted the additional duties of the Mobile Field Force Commander.

in 2018, Ansardi was promoted to the rank of Captain and is currently the Commander of the Field Operations Bureau.  Captain Ansardi is a graduate of the FBI National Academy Session 238. 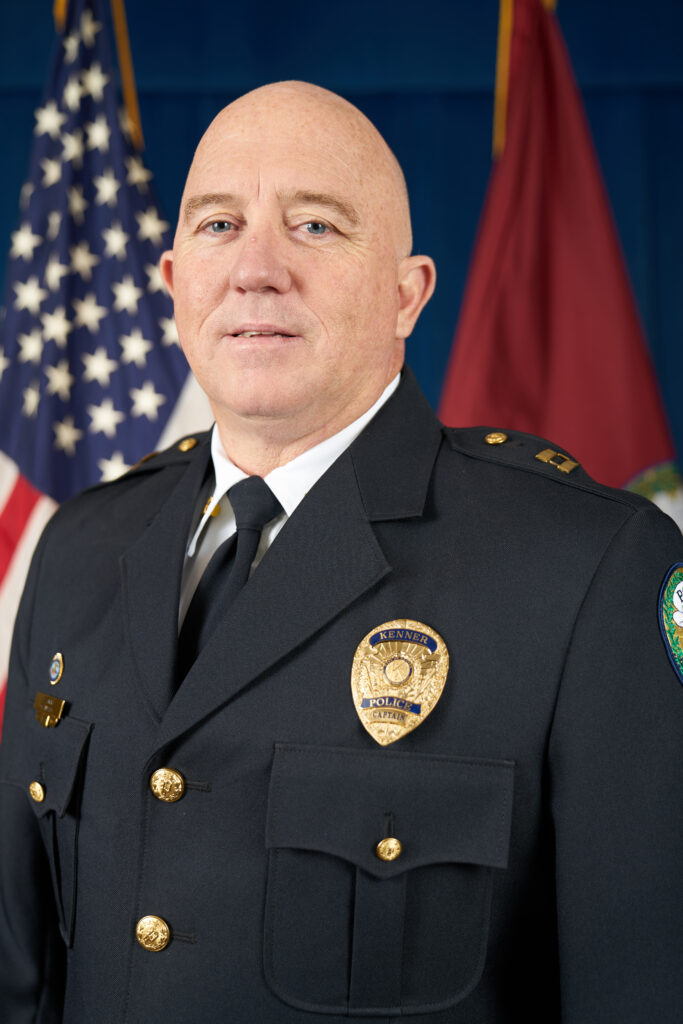 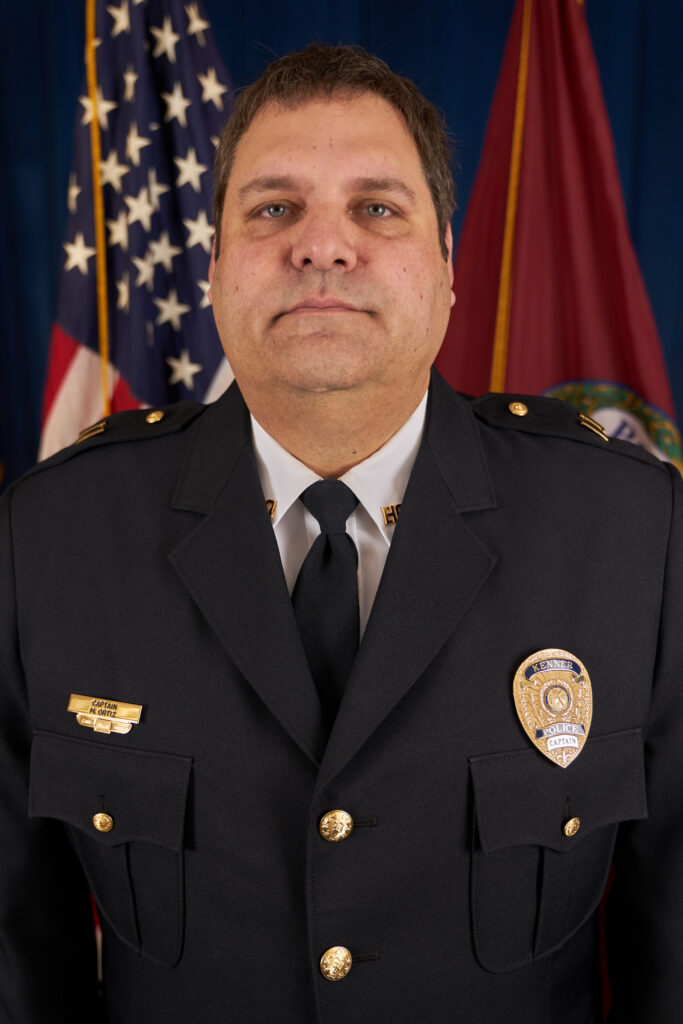 Captain Marc Ortiz began his career with the Kenner Police Department in 1993, after he graduated the New Orleans Police Department Training Academy. Captain Ortiz was initially assigned to the patrol division.

In 1994, Captain Ortiz advanced to the Criminal Investigations Division where he served as a police detective until 1997, when he returned to the Patrol Division as a Field Training Officer.

In 1998 Captain Ortiz accepted an appointment to the Internal Affairs Division where he served as a detective until 2003. In 2003 Captain Ortiz joined a multi-jurisdictional task force where he became certified as the Kenner Police Department’s first Computer Forensic Examiner.

Captain Ortiz was promoted to the rank of Sergeant in October 2005 and shortly thereafter returned to the Patrol Division as a supervisor.  During that assignment, in 2010, he was selected to attend the prestigious FBI National Academy in Quantico, Va. Upon graduation from the FBINA, Captain Ortiz continued to serve as a Patrol Division supervisor until 2013.

In addition to his current duties, Captain Ortiz is a P.O.S.T. certified instructor and teaches at the training academy.